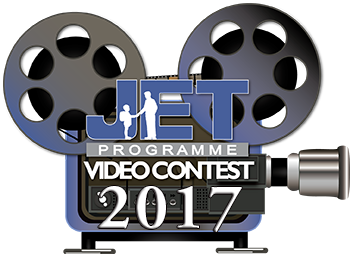 １．Purpose of the Contest

Created as part of the JET Programme 30th anniversary commemorations, the ‘JET Programme Video Contest’ was first held from October 2015 to August 2016 to showcase the hidden charms of Japan’s local communities as seen through the eyes of current and former JET participants. It resonated with the JET community and garnered 107 submissions over the ‘Spring/Summer’ and ‘Fall/Winter’ periods. As a result of this success, CLAIR decided to hold the contest again in 2017 to continue promoting communities that utilise the JET Programme.

Contest Period: 3 July, 2017 – 30 November, 2017
A total of 38 videos were submitted by JET participants from 11 countries representing 26 locales throughout Japan.

The videos were judged by a panel of experts on 14 February, 2018, and eight award winners were chosen. The award-winning videos can be viewed by clicking the link below.

４．About the future of the Contest

CLAIR hopes that this video contest will not only become a tool for future JET participants to integrate further with their local communities and discover the charm of Japan’s local regions through the creation of videos, but also for participants to add value to their region’s communities through their perspective as foreigners, thus spurring revitalisation of their regions.

Finally, in implementing the contest, CLAIR would like the content of the videos to develop into a tool that allows new JET participants to learn about Japan before arriving on the JET Programme.

A selection of the videos submitted for the 2016 contest were edited to create a new video on the theme of ‘JET Participants and International Exchange with the People of Japan’s Local Communities’.

Click on the map to watch your favorite videos! 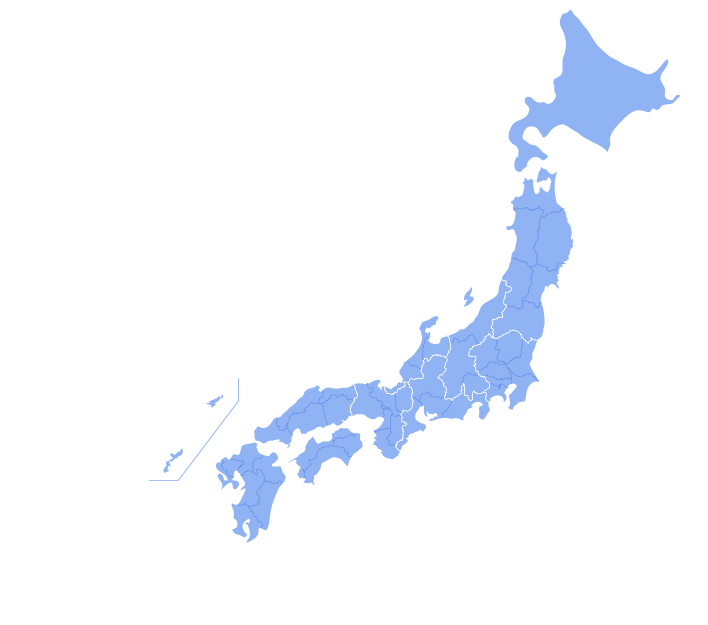 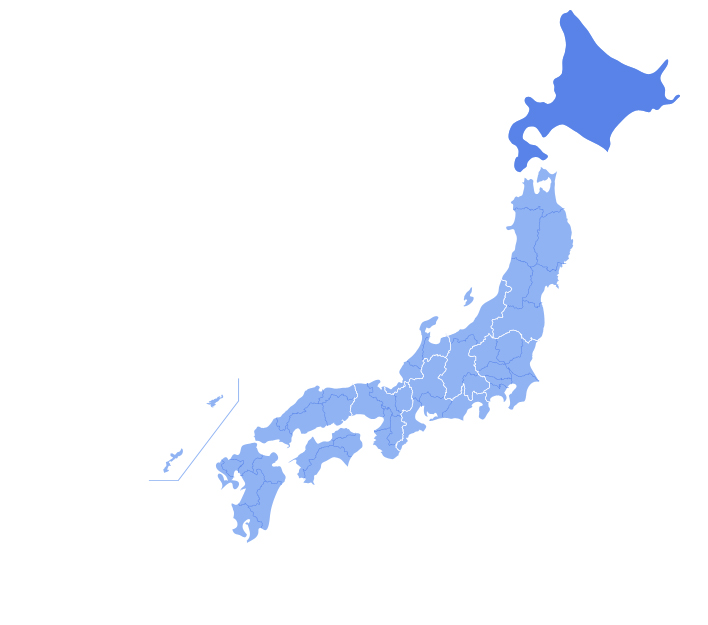 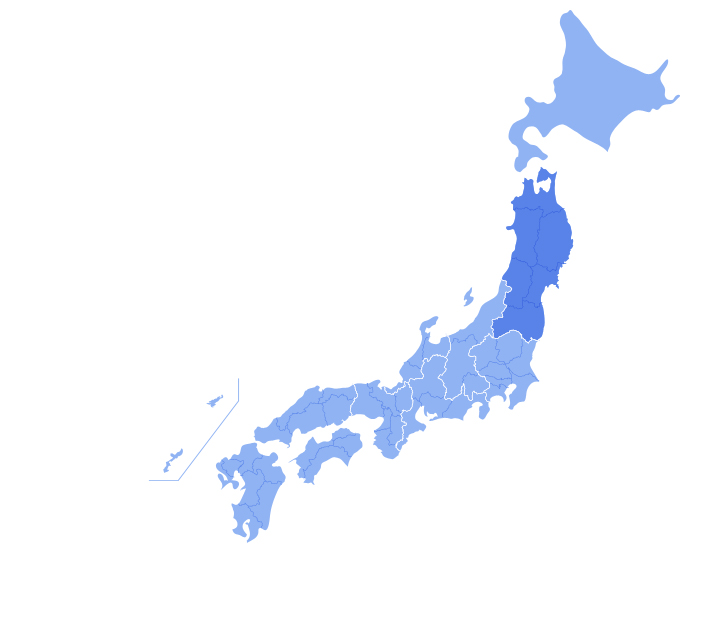 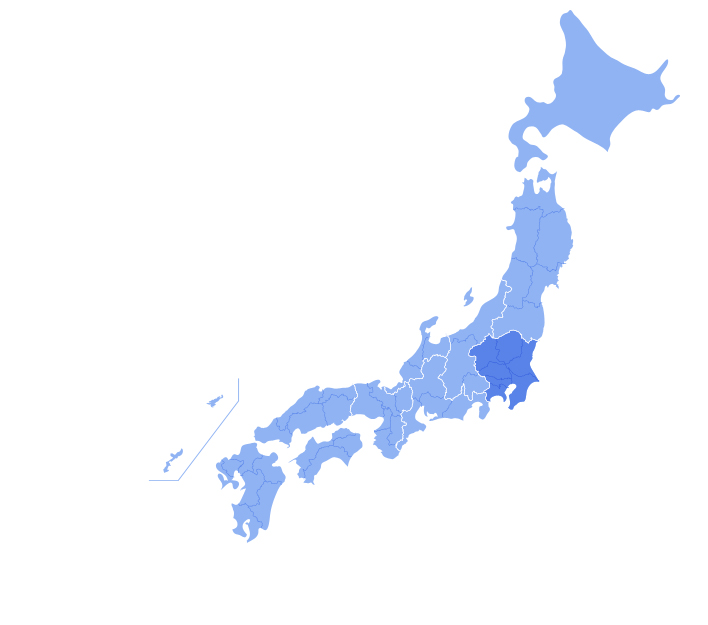 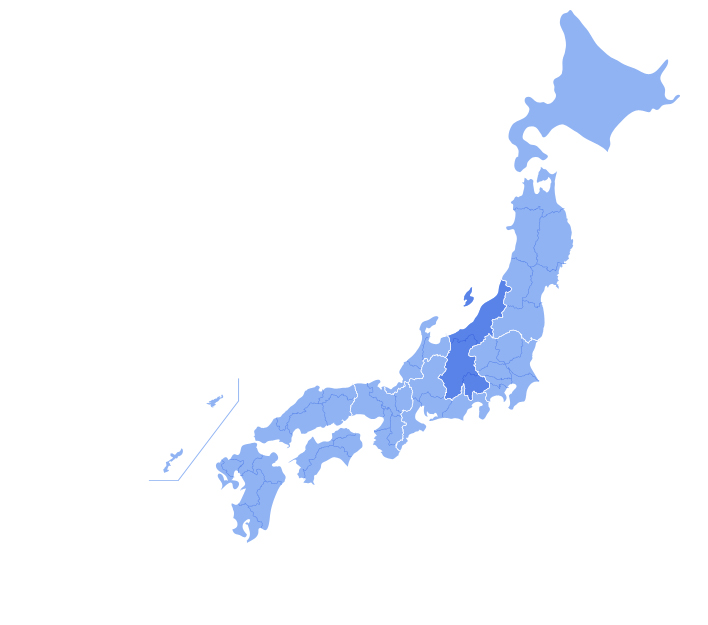 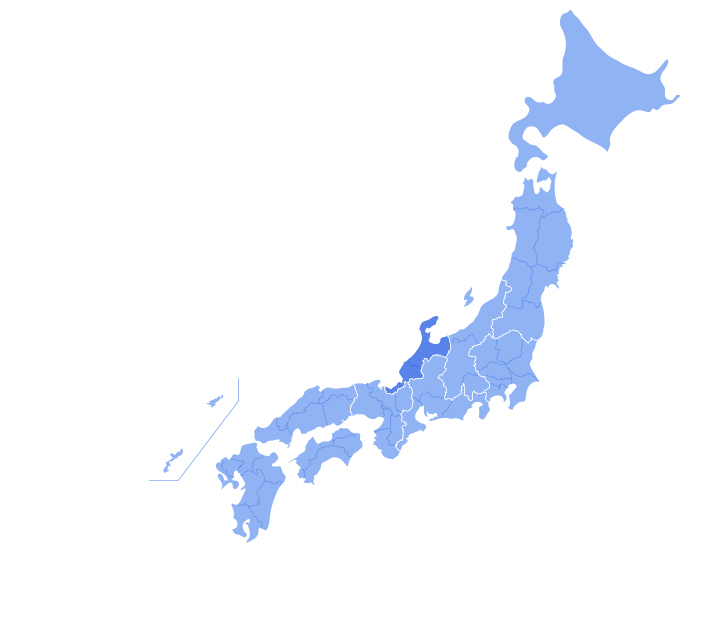 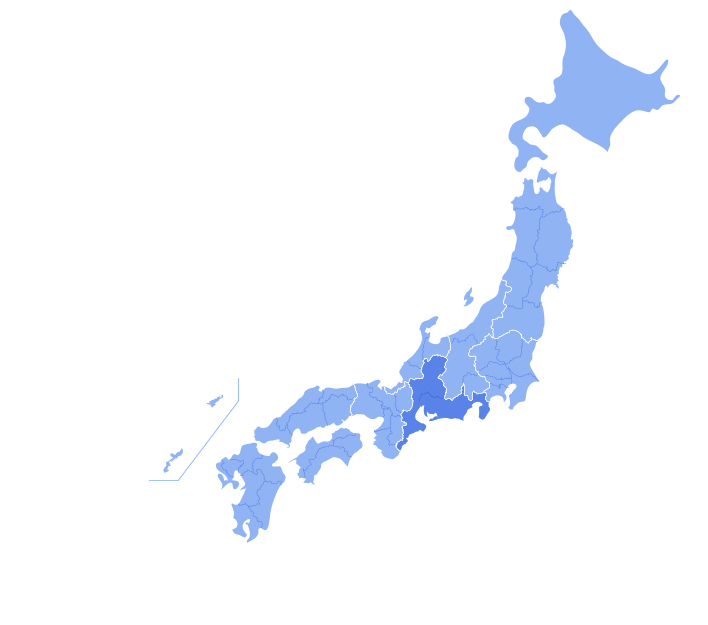 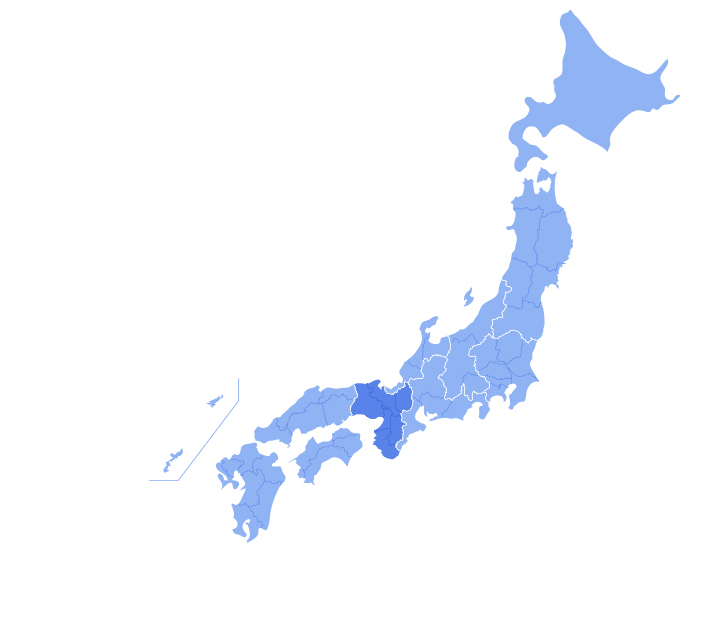 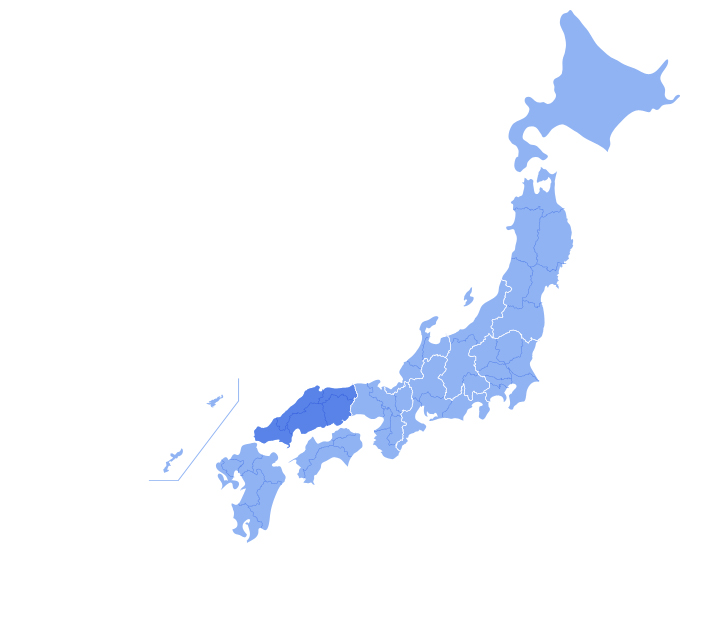 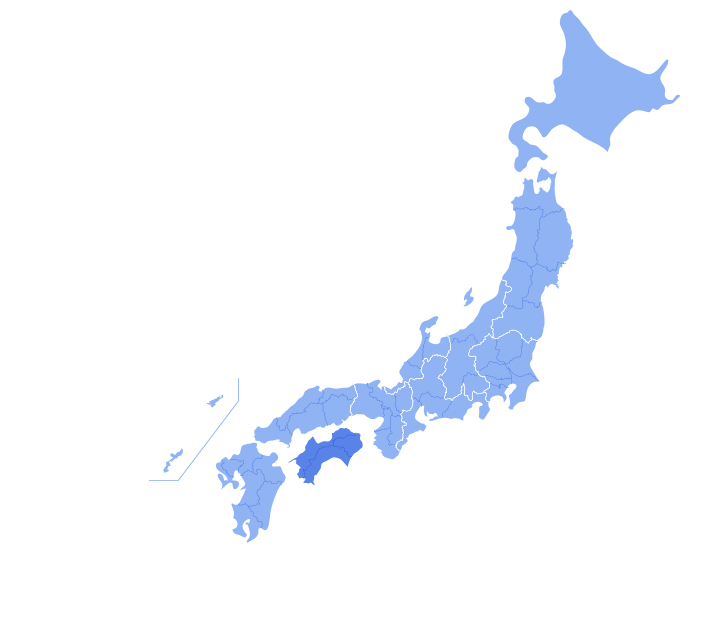 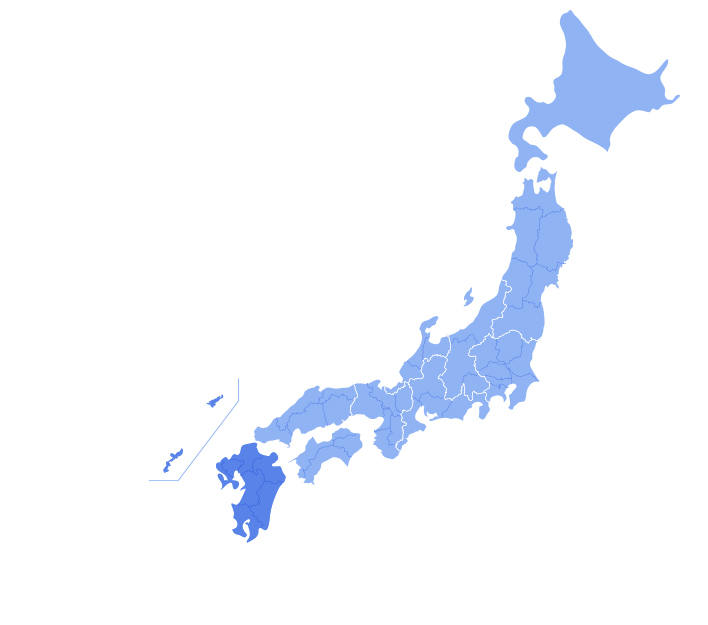 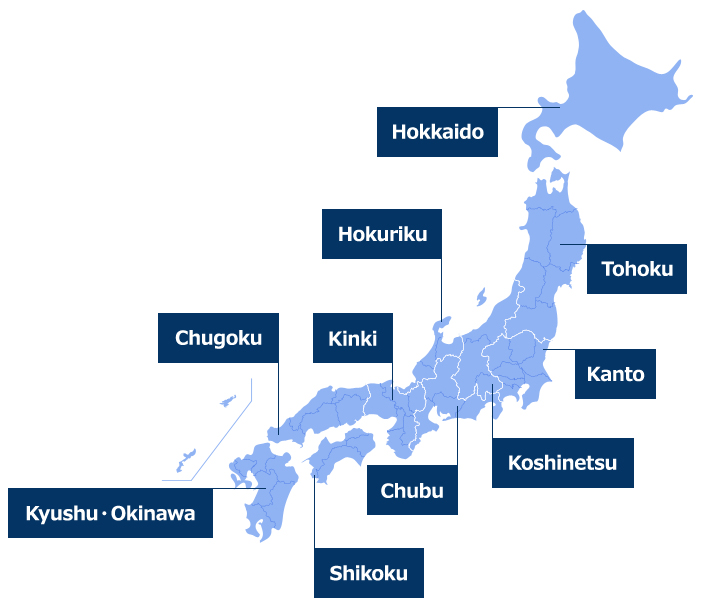