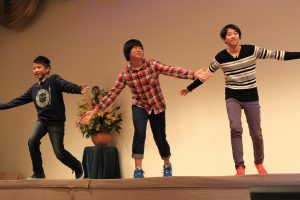 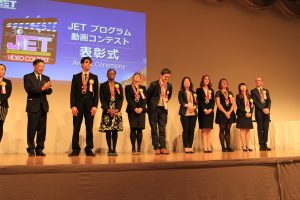 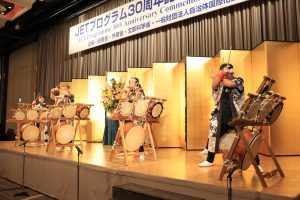 A great number of people from around the world who are affiliated with the JET Programme participated in these events and projects, and 2016 became a wonderful chance to reflect back on the 30 years of history and the accomplishments of the JET Programme.

Wanting to share the results of these commemorative events, CLAIR has added new pages to our website where visitors can view footage of the commemorative ceremony and submissions to the JET Programme Video Contest and JET Arigato Campaign. You can find footage and reports of each project at the following pages.